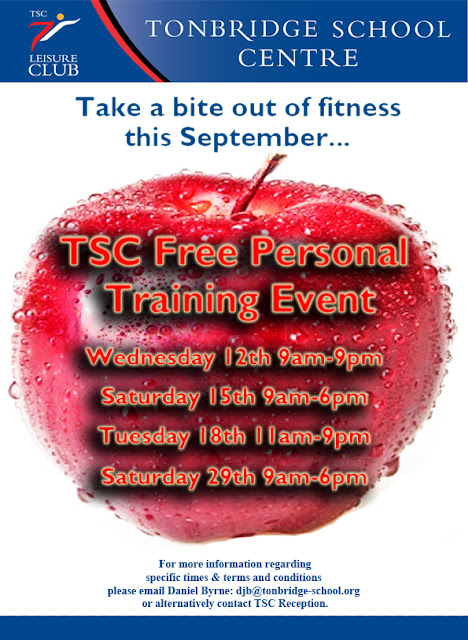 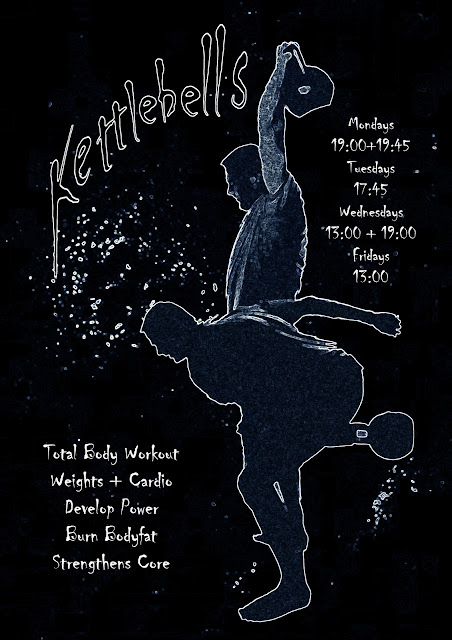 As you may have noticed we have had some very special visitors over the course of the last month here at TSC. 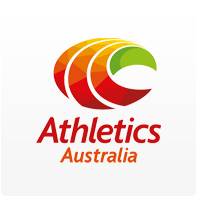 In the build up to the Olympic Games in London, Athletics Australia has been using the facilities at Tonbridge School and in particular at the School Centre as a training base prior to heading to the Olympic Village.

The Centre has been transformed in recent Months to ensure the Australians were afforded the best possible surroundings in which to both train and relax ahead of the big event and this is something our Members will all hopefully benefit from following the departure of the team on the 6th of August.
One major development has been the installation of an Ice Bath Room. Ice baths are used to aid recovery following a training session. In very simple terms the exposure to very cold water causes blood to exit the muscles and move closer to the body's major organs in order to prevent the body's core temperature from dropping. Once the athlete exits the bath, a flood of highly oxygenated blood rushes back into the tired muscles and boosts their recovery. Chances are you won't like getting in much but the benefits are untold.

The track and field area has seen some changes too. The Long Jump pit has been extended to accommodate Long Jumper Mitchell Watts' run up and 8.54M PB (!) and the track has seen the addition of a special 50M 'tailwind lane' running at right angles to the home and back straights to allow Hurdler Sally Pearson to practise hurdle and starting drills with the wind at her back.

Sally, reigning 100M Hurdles Champion was the first to arrive along with her Coach Sharon Hannan. Sally had arrived ahead of the rest of the team by special arrangement and immediately began her preparation on both the TSC Track and in a purpose-built Gym supplied by Technogym Uk and ESP, and overseen by Oli Martin-the Centre's Health and Fitness Manager.
﻿﻿﻿﻿﻿
﻿
﻿ ﻿﻿

There was enormous anticipation amongst both Staff and Members surrounding the Team's arrival and with it being just herself, Sharon, her two training partners and her husband Kieren it must have been quite daunting for Sally during those first 2 weeks. Despite the numerous onlookers, she went about her training regime with a quiet focus that really set her apart, whilst all the time remaining cheerful and happily posing for photographs with Member's and their children when the opportunity arose.

It was fascinating to see a top-flight athlete in action at close quarters. Most of her work took place along the 'tailwind' strip and consisted of starts, plyometrics and hurdle work with her recovery time spent in either the ice baths, physio room or swimming pool. Spectators assembled in the Bar and Cafe areas of the Centre and could enjoy watching these sessions from a well positioned but discreet vantage point. Needless to say, athletics fan or not, the athletic ability of Mrs Pearson was something everyone could appreciate.

From the 15th July, the rest of the AA Team began to arrive at the School and immediately came to inspect their new surroundings. First to arrive were Andrew MCcabe and Tim Leathart of the 4x100 Men's Team and both were delighted with what they found in terms of the Gym, Track and Recovery Facilities and set about a light session to get over the flight almost straight away.

Throughout that week the number of Athletes continued to grow, as did the crowds assembling to watch and meet them. The AA throwers, sprinters and jumpers were prominent figures and could been seen training in the gym most days. As with Sally, all of these new arrivals were superb with the Members and their families, signing autographs and posing for photos as well as taking part in pre-arranged 'Meet the Athletes' sessions for local Primary and Secondary Schools along with their Team Mates.

﻿﻿In the Gym, myself and the rest of the Fitness Team had unprecedented access to the Athletes workouts. The diversity and specificity was quite eye-opening and it was reassuring to see a lot of the exercises and techniques we use here at TSC were present in the workouts of world-class sports men and women.

Core work was prominent in all sessions as were the basic lifts such as squatting and bench pressing.
﻿
﻿﻿﻿﻿﻿
﻿

﻿
There was, of course, an awful lot that was new to us as well. 'Olympic' lifts such as the 'Clean' and 'Snatch' play a huge part in the training of most of the athletes across a number of disciplines but the emphasis is firmly on technique and fluency of movement-which in turn leads to some very impressive weights being thrown overhead!

Whilst these exercises can be taught at TSC, the small proximity of the Gym space does not always allow for these to be practised safely. I had the pleasure of sitting in on a lifting technique session with discus coaches Gus and Ken and a full report of this will be posted shortly.

﻿﻿
﻿﻿Soon enough it was the opening ceremony and our guests were preparing to move into the Olympic Village. Slowly but surely they departed and we now look forward to watching their progress in the Games. Thank-you to all the athletes for choosing to train here with us ahead of such an important part of your sporting careers and for making the London Olympics even more special for everyone at Tonbridge School- we wish you all the very best of luck!!!

In 1972 the clean and press was removed from the olympics due to some competitors using excessive back bend to assist the movement. Now we see the clean and jerk and snatch. Two fantastically impressive lifts to watch. When the overhead press was removed from the olympics, its popularity started to drop. Instead, people started to use the bench press. This move however is fantastic for not only improving strength in the shoulder muscles and triceps, but done with the correct technique, has a great affect on the core muscles.

On this exercise it's important to to draw your abs in tight (pull your belly button into your spine). You can also squeeze your glutes to support your back. As the reps increase and the weight feels tougher, its important that you focus on this even more to avoid any back bend. Remember, one of the main functions of the core is to support the spine. There is a lot more support going on in a tough overhead press, than simply doing crunches on the floor.

﻿Make sure you substitute the old fashioned back bend shown above, with strict pressing above the head as shown below!